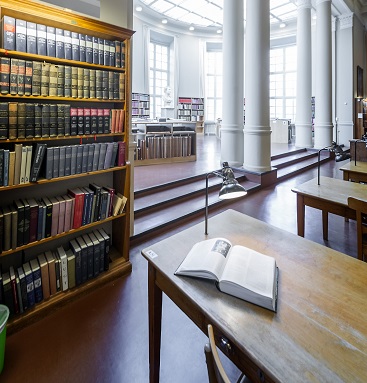 SINAS Seminars are our work-in-progress research seminars. They are open to scholars regardless of academic discipline, both from Sweden and abroad, who are working on any topic relating to North America. The seminar meets regularly during the semesters, on the fourth Monday of the month at 15.15–17.00. If you are interested in presenting a text or a paper at the seminar, please contact adam.hjorthen@engelska.uu.se.

SINAS Events feature guest lectures, roundtable discussions, symposia, and other events arranged intermittently throughout the year. This includes recurring events, such as the annual Fulbright Lecture and panel discussions on U.S. elections, as well as lectures by invited speakers and symposiums on various American Studies topics. See here for a list of previous lectures, symposiums and conferences.

We are always interested in ideas and collaborations on research or current events relating to North America. 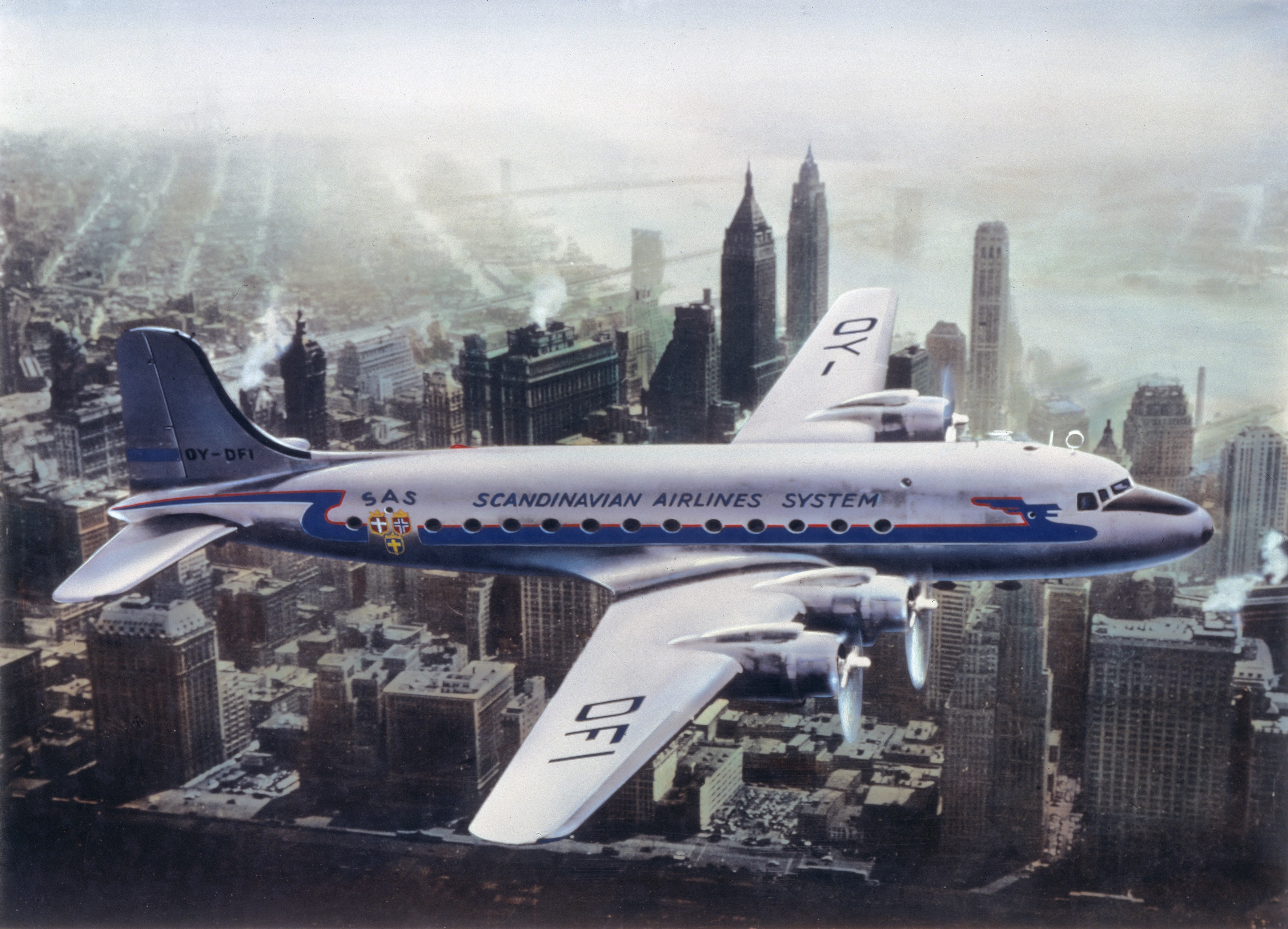