Since it was created in 1985, SINAS has benefitted greatly from co-operation with the Fulbright program. Over the years SINAS has had the good fortune of hosting a number of Fulbright scholars and lecturers, all of whom taught courses or conducted research at the institute (below). In the fall of 1996, a permanent Fulbright Chair was established at SINAS and Uppsala University. The Chair, which is the only one of its kind in the country, is jointly financed by the Swedish Fulbright Commission in Stockholm and Uppsala University and an appointment is made annually, generally for the full academic year.

The position is alternately held by senior scholars in American studies, broadly defined. It entails teaching undergraduate and graduate courses in American Studies, broadly defined, pursuing research, and building contacts in Uppsala and  Sweden. Since its creation, the Fulbright Chair has provided an important opportunity for American scholars to lecture locally and nationally, something which has contributed significantly to the spread of American Studies in Sweden. 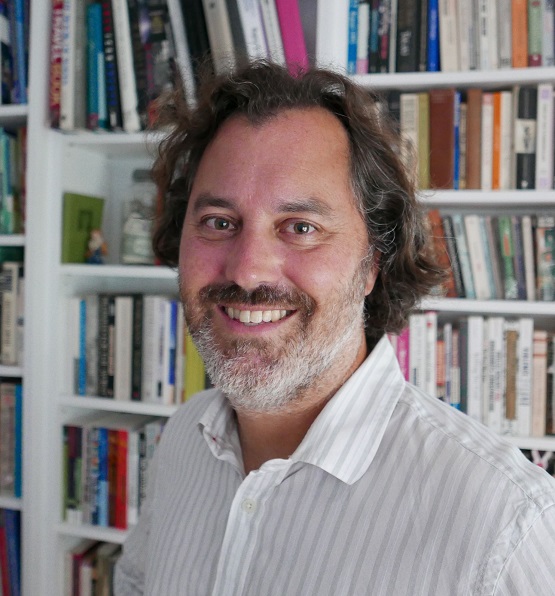 Professor Laderman is a professor of history at the University of Minnesota, Duluth. A specialist in the modern United States, his work broadly explores the various ways that Americans have encountered and ascribed meaning to the rest of the world. His first book, Tours of Vietnam: War, Travel Guides, and Memory (Duke University Press, 2009), examines issues of tourism and memory in postcolonial Vietnam. His second monograph, Empire in Waves: A Political History of Surfing (University of California Press, 2014), combines the passion for wave-riding he developed while growing up in California with his professional interest in the history of U.S. foreign relations. His most recent book, The “Silent Majority” Speech: Richard Nixon, the Vietnam War, and the Origins of the New Right (Routledge, 2019), uses Nixon’s most famous presidential address to probe the last years of the war in Vietnam and the rise of the modern right-wing political movement.

With Edwin Martini, he co-edits the Culture and Politics in the Cold War and Beyond book series for the University of Massachusetts Press, and he has written for numerous popular publications, including the New York Times, Washington Post, South China Morning Post, and Star Tribune. While in Uppsala, Professor Laderman's teaching will contribute to the SINAS American history curriculum while he undertakes research on Sweden and the global antiwar movement.

Professor Laderman can be reached at Scott.Laderman@engelska.uu.se.

A short fim about the Fulbright Distinguished Chair in North American studies at SINAS, Uppsala University: