Research in English Linguistics at the department consists of theoretically informed empirical studies. These are primarily based on computerized corpora of historical and modern English. The corpora are usually available internationally or compiled at the department, often in cooperation with scholars abroad.

Our researchers have made internationally recognized progress in the compilation and use of electronic text resources. Many graduate students have helped to create electronic text collections as part of their thesis project. Corpus linguistic applications have been used in historical linguistics and manuscript studies with internationally recognized results.

The main foci of our research is the structure, meaning and usage of the English language, using a number of methodologies from various linguistic fields, such as

The PhD programme in the English language is a four-year programme. A majority of our alumni are employed at various institutions of higher education. 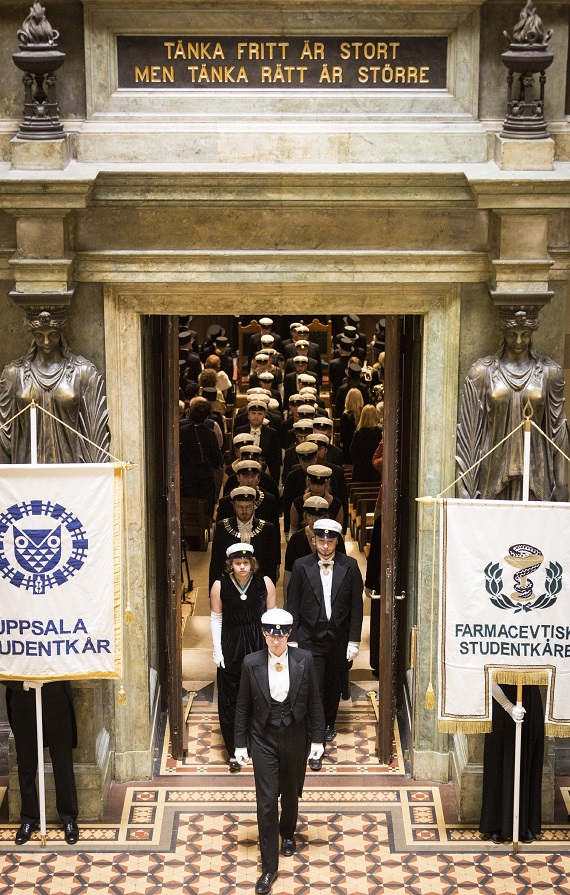 The English Language unit has had the honor to nominate the following international scholars who, with the support of the Department of English, received honorary doctorates from Uppsala University: